The Red Meat Industry Forum (RMIF) represents the entire red meat value chain from the Primary Producer through to the Consumer and records its concern that lives have been lost as a result of the outbreak of Listeriosis. The RMIF has also noted with concern the media statement released by the Department of Health and the National Institute of Communicable Diseases (NICD) on 4 March 2018 which essentially concluded that the present outbreak was traced to a food production facility in Polokwane whilst raising further concerns about a facility in Germiston.

At the outset we must point out that food safety remains at the heart of the Red Meat Industry and the RMIF would like to assure the Consumer that everything possible is being done with the utmost urgency to ensure that our Consumer’s personal health and well-being is protected not only as a matter of routine but with increased vigilance.
Unfortunately, the aforesaid media release is devoid of detail and this lack of detail has resulted in misinformation which is not only detrimental to the Consumer, but also the South African Red Meat Industry. In this regard, the average Consumer is being led into a Listeria hysteria which is having unfortunate consequences for families who rely on processed meat as their source of protein.

Listeria monocytogenes is the primary cause of the illness called listeriosis. This bacterium is widely distributed in nature and has been found in soil, water, sewage, mud, silage and decaying vegetation. It has been isolated from humans, a wide variety of animals and birds, animal products, fresh produce such as vegetables and fruit, food packaging and processing environments. The RMIF is therefore of the opinion that there is no single, simple answer as other recent cases in Australia have emanated from the consumption of melons; with maybe more virulent Listeria strains emerging.

The RMIF and its member organizations, including the South African Meat Processors Association (SAMPA), representing the meat processing and related sectors, are deeply concerned that the entire processed meat industry has been implicated without justification. The devastating consequences emanating from the media coverage thus far as a result of the Minister’s media release has had a far-reaching and catastrophic impact on the processed meat industry and the Red Meat Industry in its entirety.

Consequently, the RMIF has requested all relevant information relating to the tests conducted by the National Department of Health and the NICD as referred to in the media release to determine the exact nature and ambit of the testing conducted.

The RMIF had to drag Government to Court on several occasions to implement Independent Meat Inspection Services, which should have been adopted some 18 years ago in terms of the Meat Safety Act, 2000. It was only under the threat of contempt of Court did Government exceed the RMIF’s demands to implement Independent Meat Inspection Services.

The outbreak has emphasized the responsibility of the Red Meat Industry together with other food industries to provide for proper and improved hygiene during the production, processing, packing and preparation of red meat and red meat products. Red Meat Industry stakeholders are closely engaging the relevant authorities to improve microbiological criteria, processes and standards. This is based on key learning currently developing and taking coordinated actions in all sectors of the red meat value chain relating to food safety activities to ensure that safe food is provided to the Consumer.

Whilst Industry is responsible for producing food that is safe for human consumption, it is also the responsibility of Consumers not to content themselves, that the only contamination can come from the facilities implicated, but to adopt basic hygienic practices when buying, transporting food home, preparing and storing food to protect their health and to ensure that cross-contamination does not occur between cooked and raw products or from human hands and equipment. Listeria presents a particular concern with respect to food handling because it can multiply at refrigerator temperatures.

During the processing of livestock to meat at the abattoir, particular attention is given to slaughter procedures, personal hygiene and sterilization of equipment to minimize bacterial contamination during this process.

Furthermore, meat inspection of each animal and carcass ensure the health of the animal and removal of any possible contamination that might have occurred. Microbiological testing of water, product, contact surfaces and hands is a prerequisite at a registered abattoir in terms of the Meat Safety Act, 2000 and supporting regulations.

It is therefore imperative that Consumers ensure that the meat they purchase is sourced only from registered abattoirs that have an Independent Meat Inspection Service and that once purchased the cold chain is maintained at all times; as well as to avoid eating raw or undercooked meat products.

Various experts have confirmed that microbiological analysis of fresh meat is of lesser consequence and risk to the Consumer and that more attention should be given to ready-to-eat products that are not subject to heat treatment in its preparation.

The Foodstuffs, Cosmetics and Disinfectants Act, 1976 under the mandate of the Department of Health states that the sale, manufacture and importation of food that is unfit for human consumption is prohibited, but the Act should be supported by the appropriate regulations. As things stand there are no regulated requirements for the testing of Listeria monocytongenes in ready-to-eat foods in South Africa. SAMPA members adhere to all guidelines of the Department including the current SANS885 standard, a national compositional and microbiological standard which forms the basis for Consumer protection, health and safety in the meat processing industry.

The Red Meat Industry Forum members together with the South African Meat Processors Association remain committed to strengthening the national food control systems to ensure that healthy, nutritious and safe South African red meat and red meat products is sustainably supplied to the Consumer and again pledges its full support to the competent authority and its ongoing investigation. The RMIF also urges for close cooperation between the respective departments in establishing food safety guidelines and to utilize the opportunities to interact with Industry on the forums provided. All industry stakeholders are encouraged to review and strengthen their hygiene management systems to provide the Consumer with the peace of mind to offer her family the product of choice which is red meat. The World Health Organization‘s five keys to food safety: 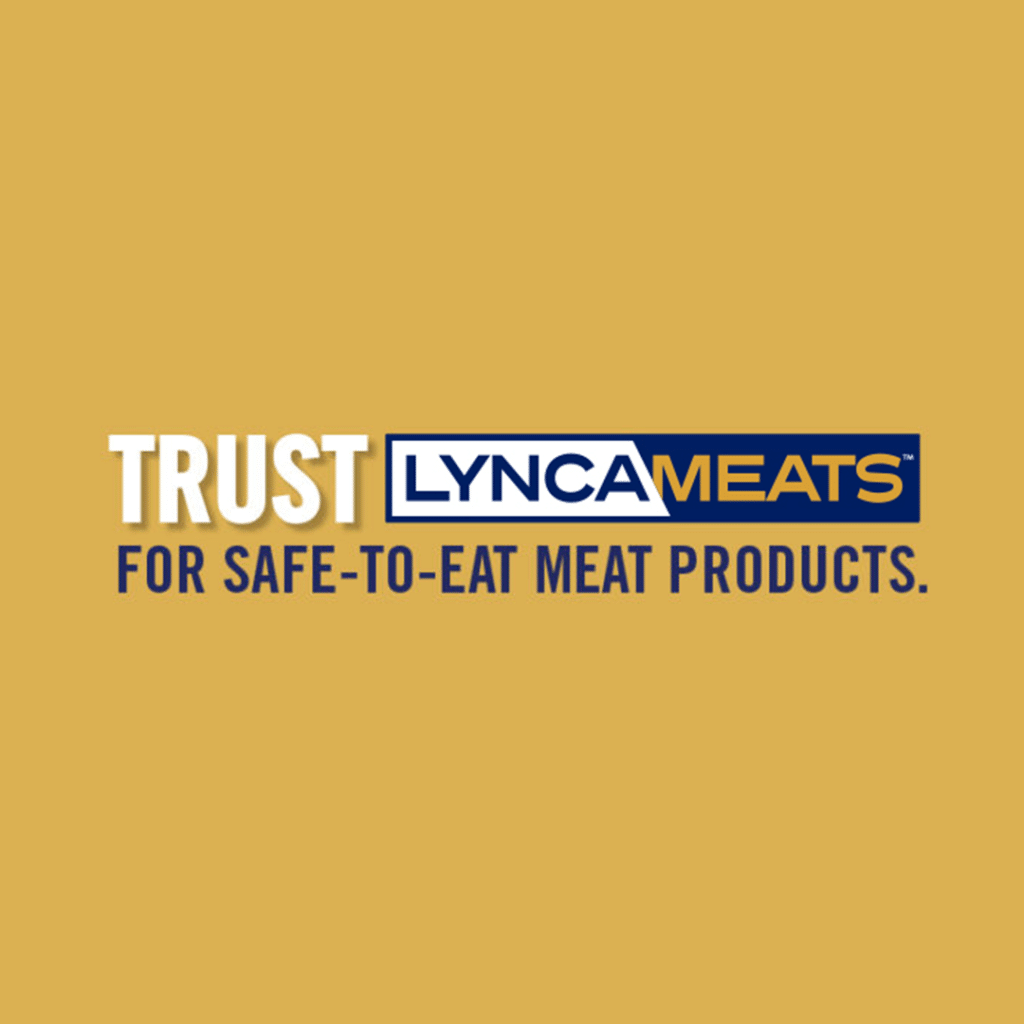